Home Living in the UK What do graduates in the UK earn? 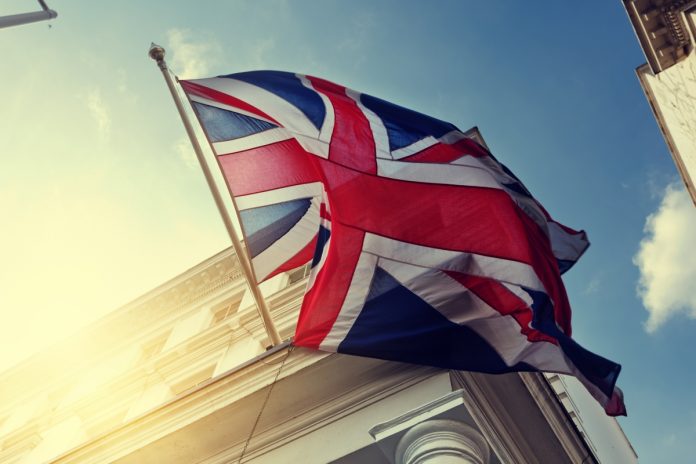 Graduates in the UK earn significantly higher amounts in comparison to their peers in other countries. Taking into consideration that the UK has one of the best higher education systems in the world, pursuing a qualification in one of its universities would surely set you apart from the crowd.

Apart from the financial benefits a UK degree brings, there are also numerous other advantages one enjoys as a student in the UK. The employment rate of graduates has shown to be quite satisfactory as well, with numerous students proceeding to build successful careers with both the theoretical and practical skills they learned while at university.

Below, we will explain what graduates in the UK earn, compare different categories of employees (in different levels of qualification), and see the salary differences by age as well as by gender and industry. For specification, the term ‘graduates’ applies to those whose highest qualification is an undergraduate degree. The term ‘non-graduate’ refers to those who are qualified below undergraduate level, and ‘postgraduate’ refers to those who have a Master’s degree or PhD.

How much do graduates in the UK earn?

According to the latest statistics by the Department of Education, graduates in the UK have experienced slight increases in their earnings in comparison to the previous years. More specifically, working-age graduates (16-64) were paid £34,000 median salary in 2018, in comparison to the year 2017 when they earned £1,000 less.

Non-graduates, on the other hand, received a median salary of £24,000; meanwhile those on the postgraduate levels, earned a significantly higher amount of £40,000 median salary, £6,000 more than those in the graduate level.

In addition, according to statistics, the employment rates are also quite satisfactory. However, the percentages are higher for those with an undergraduate degree (87.7%) in comparison to those who do not have a higher education qualification (71.6%).

Differences in earnings when it comes to age have also been evident in the statistics. For example, if you compare the median salaries of working-age graduates (16-64) and the young population (21-30), you will notice gaps and differences across qualification types.

More specifically, non-graduates in the working-age group earn £3,000 more than non-graduates among the young population. This goes on to show that experience plays a significant role in the salary. Furthermore, graduates in the first age group (working-age), are shown to earn £34,000 median salary, £8,500 more than those belonging to the young population age group, who earn £25,500 median salary annually.

Postgraduates, on the other hand, enter the job market later than non-graduates or graduates. Despite this fact, their salaries are quite satisfactory and the highest in comparison to the formerly mentioned age groups and levels of qualification. Postgraduates among the working age group earn a median salary of £40,000, which is £10,000 more than the young population who earn a median salary of £30,000 in the same level of qualification.

Unfortunately, there are differences in salary when it comes to gender as well. According to statistics, the male population among each age group is paid more than their female counterparts.

The annual median salaries of working-age graduates in the year 2018, were shown to be £38,500 for male employees; while female employees were paid a median salary of £29,000. Which means a difference of £9,500 is quite evident.

The difference in annual median salaries is apparent among the young population (21-30) as well. Across all qualifications, males earn £3,500 more than female employees. The same difference is evident in all three groups (non-graduates, graduates, and postgraduates). However, the gender wage gap is still significantly smaller for the younger population in comparison to the working-age population, where it is more noticeable.

Industry plays an important role in the earnings of individuals, be they graduates, non-graduates, or postgraduates. Moreover, statistics from the Department of Education show that the highest salary was among working-age males in Transport and Communication, a total of £45,000 median salary, which was £10,000 less than females in the same industry and age group. The highest difference in median salary by gender was noted in Manufacturing, with males earning £12,000 more than females. The smallest difference among working age individuals was noted in the Public Administration, Education and Health sector, with a £7,000 difference in median salary.

The difference was less evident, however, among the younger graduates, with the smallest being in the Distribution, Hotels and Restaurants sector, with a gap of £1,500.

Highest Paying Jobs in the UK

Salaries also vary from sector to sector. While some industries offer higher paying jobs, there are others that pay significantly less.

Some of the jobs that pay the highest salaries in the UK belong in the fields of aircraft, engineering, banking and finance, science, manufacturing, transport and communication, legal professions etc. In addition, the degrees that have the highest employability rates are economics, computer science, law, mathematics, engineering, and medicine among others.