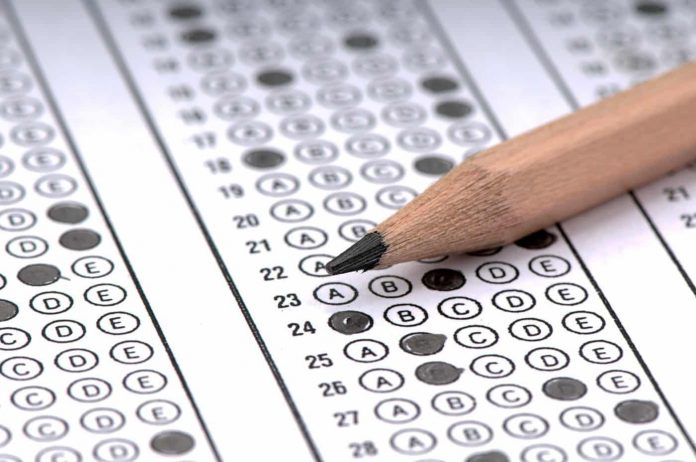 After a rising number of first-degree graduates was recorded in the UK and news over grade inflation in universities sparked all over, finally UK universities have promised to work toward maintaining stronger education standards, says Studying-in-UK.org.

Official statistics show that 24% of UK graduates leave university with top grades. In contrast, the percentage share of first-degree graduates in the total number of UK graduates stood at 12% back in 2008.

Such figures have often been interpreted as very concerning from education experts who claim that such think is undermining the reputation and the quality of education in the UK. According to their opinions, universities are unfairly awarding first-class degrees for the purpose of climbing high in national rankings and receive better reviews from students in relevant surveys.

Regular consultations between the UK Standing Committee for Quality Assessment, UUK, GuildHE and the Quality Assurance Agency for Higher Education have finally concluded with a joint statement under which they promise to put grade inflation in the UK universities to an end.

Among the measures promised to be taken they agreed upon a common framework which specifies what is expected from students who aim for first-class degrees was also projected.

Furthermore, they guaranteed that any university which does not comply with specified education standards will be subject to certain legal actions.

Professor Dame Janet Beer, the President of Universities UK, a representative group of British universities, cheered this decision. Among others, her declaration read

“It’s heartening to see the commitment shown by universities to work both individually and collectively through this strongly-supported statement of intent. It is clear universities are taking this issue seriously – we must all now focus on exploring the ways in which we can adapt to meet these challenges. “

The Education Secretary in the UK, Damian Hinds also welcomed news over a joint agreement between UK universities and governmental authorities. He stated that they will do the impossible to protect the values of university degrees. Further on he warned universities that in case it is proven any of them does not fulfill what is expected from them, legal actions against them will be taken.

Grade inflation has been the main topic of debates in the UK for quite a while. However, it was not until November 2018 when universities admitted that their academic staff might have been under pressure to award inflated degrees that the issue became alarming.