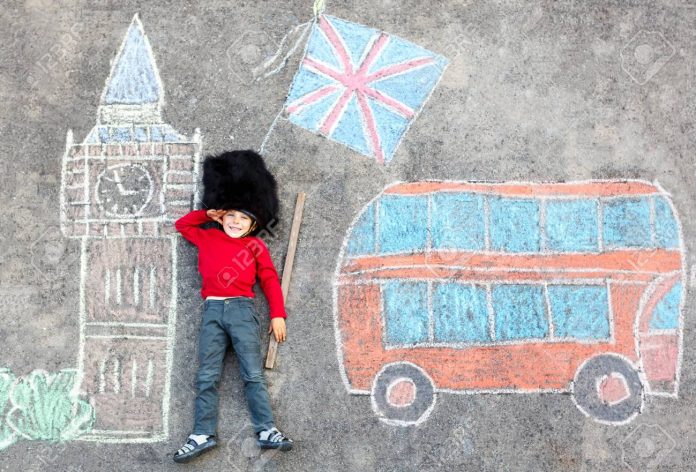 If you want to take your knowledge about the UK to the next level, here we have put together a list of 80 interesting facts about the UK that you can learn if you plan on living there or maybe just to impress your friends.

Here are some of the most interesting facts about UK: