Home Living in the UK Tipping in UK 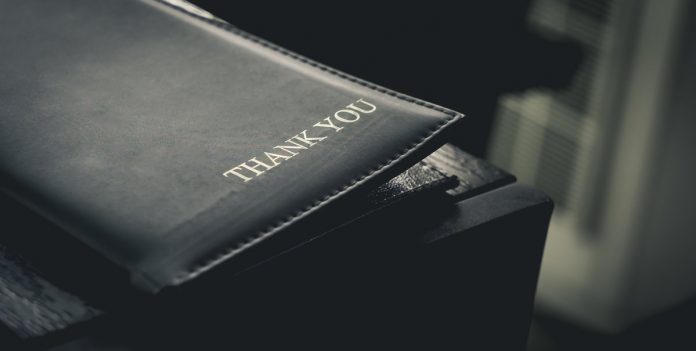 When for the first time you visit a foreign country, it takes time to fit into their native social norms and customs. Tipping is one of those behaviours you must learn and practice properly if you don’t want to be perceived as strange, weird or even impolite.

Tipping in the UK is a lot different to other countries. It is very important you get some helpful information in the first place to avoid getting stuck in uncomfortable situations.

Is tipping appropriate in UK?

Although you’re not obligated to tip, adding a few pounds in your bill is welcomed in UK. However, never feel tempted to do so unless you’re really satisfied with the service and you want to express your gratitude for the service.

The question is, however, how much and when to tip in the UK?

Sometimes tipping in the UK may not only be inappropriate but can also be perceived as bad behaviour by the other person.

How much to tip in UK?

There’s not a common tipping rate in UK. It entirely depends on the situation. Surely you don’t want to tip more than the total amount of your bill. That in mind, you must always check how much you have to pay and decide upon it how many extra coins to add if you want to.

Tipping taxi drivers in the UK is a common thing. Usually, people who travel by taxi in the UK often round up their fare to a pound. For example, if you have to pay £2.70 you can hand the driver £3 and tell him to keep the charge. Also, you can tip the taxi driver if he helps you with your luggage or waits for you if you have any job to do on the way.

Note that in the UK there is a difference between random taxi drivers and minicab drivers. Everyone can drive a minicab, while tax drivers undergo certain lengthy training before being licensed. As such, taxi drivers usually provide more professional service and they know how to take the shortest road between destinations.

Do you tip in British pubs?

Tipping in British pubs is less common. In fact, we would not recommend you to tip in pubs by offering extra coins, although it is not any big deal. If you’re a regular customer you can get the bartender a drink and that’s still just fine.

Tipping is UK restaurants is customary. In such an occasion, you can tip 10 to 15% of the bill. However, keep in mind that some restaurants in UK (in London especially) include a tip in your bill for their service so you might end tipping twice. This is more common if you’re having lunch with a large group of people and you receive special treatment from the staff.

Tipping in hotels works pretty much like in restaurants. Usually, hotels include an additional charge of around 10% to 12% for the service so you must always check your bill before tipping to make sure you don’t tip twice. It is also customary to tip room service in UK hotels. How much you’re tipping is upon your personal choice.  You can, for example, leave anything from £1 to £5 to the doorman who gets a taxi for you. In a five star hotel, it is very common to tip porters, one or two pounds for helping with your baggage.

Keep in mind that it is definitely not common for people in UK to tip for takeaways. However, some local shops have a small tip box where you can put a small change if you want to. The same general tipping rule applies if for self-service and fast food restaurants.

Tipping tour guides is also something familiar to UK tipping customs. It is very common that if you’re really satisfied with your guided tour you can tip  £1 to £4 the person in charge. Tipping the driver of your group is totally acceptable as well. Usually, there is a kind of a tip box close door where you can leave your extra coins. Each extra coin counts, but we recommend you tip £1 to £4 to the driver.

Shall I tip in Cash or Card?

Both are acceptable, but cash is more recommended. Usually, tips on card are collected in a system commonly known as “tronc”. This money is shared to all staff members by a “troncmaster”. The “troncmaster” is a third-party who, by rule, is not part of the company’s management staff to ensure equal sharing of tips. In principle, this system works well, but many companies are accused of abusing this system by keeping tips for themselves.

Most people think is the same thing, but is actually not. Although both are optional, the main difference is that 10% to 15% extra service charge is usually used to fix certain potential damages caused in the process of delivering the service.

This has actually put many restaurants face to face with fierce criticism for keeping most of the service charge money to unfairly cover certain administrative costs.

It is very important that you know who receives your tip. Most people think they tip the right person, but this not always true. Sometimes you may want to tip one employee, but in the end, someone else gets your money. You will hardly be aware of this as it entirely depends on what tipping principles in that establishment are applied.

At some companies, tips are collected in a mutual fund and shared between staff members afterward. This is especially common in those places where customers prefer to tipping on a card.

Moreover, there are some other companies where all money collected from tipping is used to supply the company’s specific administrative costs.

This is actually an issue in UK. The Government has already presented plans to ban restaurants from keeping tips given to their employees.