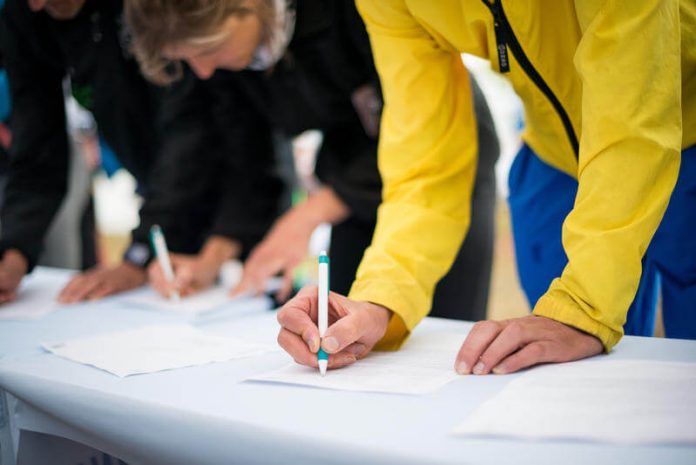 As the current situation caused by the COVID-19 pandemic continues, the UK proceeds taking precautionary measures against the disease. This also includes university closures, in order to avoid face-to-face interaction and thus the transmission of the virus. This has caused many students to travel back home and flee campuses, as universities have switched to online classes in the previous weeks.

UK students believe that the circumstances under which their classes are being held, are unworthy of their tuition fees, which reach the amount of up to £9,250. As a result, a petition has been issued on the UK Parliament website, which demands refunds for an entire year’s tuition fees. At the time of writing (2 April 2020), the petition has gathered a total of 315,310 signatures.

Although students are understanding of universities’ efforts to proceed with teaching and avoid complete cancellation of classes, a large number of students claim that reimbursement should be made, since no student is getting the university experience they expected. This also includes the fact that assessments might be substituted for build up credit, and grading was delayed.

The online petition was posted by a geography undergraduate, named Sophie Quinn, at the University of Liverpool. Hundred of thousands of students have already signed the petition in the hopes that their voice will be heard. Students agree that both the current coronavirus situation as well as the extended strikes of the year have disrupted student-staff interaction, which contributes to better performance from the students. They believe that “university quality is poor this year”, claiming that it is “certainly not worth up to £9,250”.

Students are currently dealing with only powerpoints online for learning materials, and this is an addition to the disruptions caused by the strikes, which led to interactions between teachers and students going amiss. Students are aware that universities are not at fault regarding the coronavirus situation, but the circumstances do not equal their money’s worth.

“Field trips have also been cancelled which our tuition fee was to pay for. There is also no need for accommodation which students have paid between £4,000-£8,000 for in advance and adding to their student debt,” writes the creator of the petition. A thought that has been seconded by hundreds of thousands of students in the UK.

A large number of students have left their campuses and accommodation and returned home. Those who are currently on campus are being advised to remain where they are due to safety measures and travel restrictions. However, many students have claimed that accommodation providers are making them pay rent, disabling contract termination, while these students reside at home, as universities have previously advised.

“If you have already moved out of your room, or plan to move out over the next month, we will not charge you any rent from 1 May 2020 onwards,” student accommodation providers in the UK, like Student Roost, have reported, admitting that they have made exceptions to their “normal cancellation policy”, due to the current circumstances.

The higher education sector in the UK is expected to be impacted by the COVID-19 pandemic, if the situation lasts longer than anticipated. This is because the pandemic is prevalent during a time when international student numbers were on the rise. The reimbursements of tuition fees would mean that universities would be at loss, especially when it comes to refunding international student fees, which are typically higher than those of domestic students.