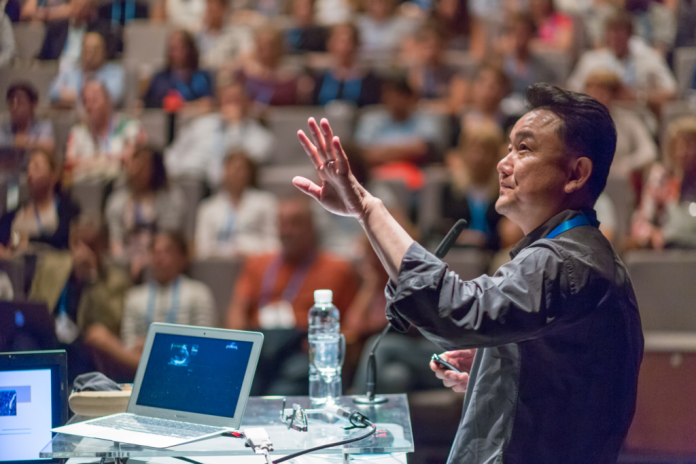 According to official records, as of 2017/18, a number of 7,070 Chinese academics were employed at UK universities, 20% more than three years ago, says Studying-in-UK.org.

China has been a major academic resource for UK universities, both in terms of students and academics. While they remain by far the most popular country of origin for around half a million international students in UK, China also ranks among nations which are providing a high number of academics to UK universities.

As shown in statistics, during the 2017/18 academic year, a number of 7,070 Chinese academics were working at UK universities. Compared to three years ago, when there were 5,895 academics coming from China an increase of 20% is noted.

Further on, the Higher Education Statistics Agency in UK reveals that most of these academics were engaged in research projects. In absolute numbers, 2,975 Chinese academics in UK as of 2017/18 were only doing research. On the other hand, those who were doing both research and teaching accounted for 2,935 academics. There were also 1,140 professors engaged in teaching and 15 others were neither teaching or doing research.

With over than 100,000 students and over than 7,000 academics, Chinese are the largest community of foreigners in the UK’s higher education. In the end, it is not hard to why because UK universities have already established a firm global reputation and if the trend remains still during the upcoming years, the contribution of Chinese nationals to the UK’s academic life will increase significantly.

Having a firm global reputation in the international higher education, UK is still attracting a large number of talented and ambitious academics who are looking for a unique studying experience which is both exciting and rewarding.