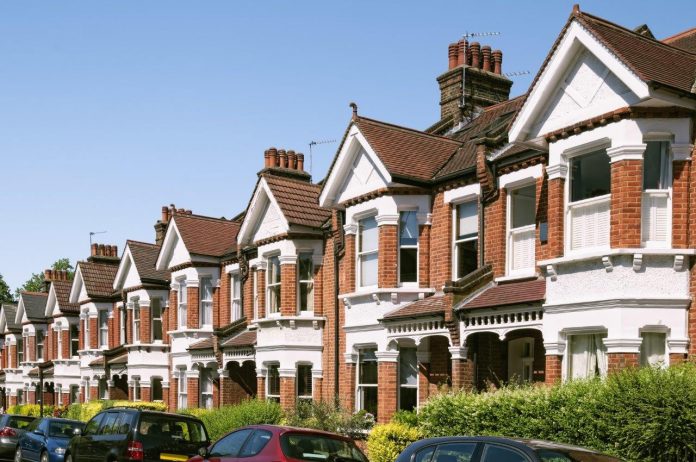 Probably the first thing you may have heard about studying in the UK is that it’s extremely expensive and apparently unaffordable. It’s the right time to shut down the stereotypes that the UK is an unaffordable place to live as an international student.

In terms of living expenses the UK is a very diverse country; starting from cheaper places to live in big cities like London that are harder to afford. No matter how much money you got in your pocket you can still find affordable places to live in UK and none of this at the cost of a normal life. In principle is right to say that living expenses in the UK to a student are up to his budgetary plans.

Having a detailed budget plan ahead of starting your journey in a UK university is that important your availability to stay in the country may fully depend on this. This starts with finding a place to live that suits better to what you can handle. If this is the first time you will be living on your own then you may appreciate having a general picture of how it looks like which is the major aim of this article.

While tracking universities’ tuition fees is much easier, living costs include a broad array of activities out of which it’s harder to get evidence. Furthermore, they change from year to year in an unpredictable pattern holding you back from making any long-term plan. Starting with renting a house or an apartment, food expenses, clothes, socializing and so forth, account for living expenses in the UK. This article gives you a perfect overview of places you can purchase when studying in the UK.

The circumstances under which these expenses change may require an in-depth study. Many cities climbed higher within a short period of time to become one of the cheapest places to live in the UK. But you wouldn’t expect this place to be the London, right? However, some places like those we’re here to mention are traditionally known as being the cheapest to live. Their selection is made upon students reportings about their expenses for different living activities like rent, bills, food, socializing.

With its weekly rent of £118.80 is among ten cheapest places to live in the UK. For just £30 you can purchase a travel pass (the second lowest among other places).
Strathclyde, Glasgow – Strathclyde is one of those cities which is getting much cheaper than it used to. In this city, housing won’t be for sure any big problem since you can find an apartment which it will cost on average £117.30 per week.

Besides being the capital city of Wales, Cardiff city is one of the most affordable city to live for students in the UK. On average the city has a monthly rent of £114.19. In addition to this the public transport isn’t expensive, so you don’t necessarily need to purchase an apartment near your university’s campus. Cardiff is where the University of Cardiff is located, the only Welsh university member of the Rusell Group universities. What makes the city of Cardiff more affordable is the fact that most of the students studying there are engaged in a part-time job and receive many funds from different sources.

Although it’s the capital city of Northern Ireland, the Belfast is one of the cheapest places to live in UK for students. In Belfast, you can get an apartment with a weekly rent of £113. In this city, you’ll find the lowest taxi fares among all other UK places.
Leicester – The city of Leicester is highly valued for its cheaper transport. On average it will cost you £29 to get a travel pass. As for the rent, the weekly rent whirls around £133.79 which can be considered as reasonable.

Except being a very friendly location, the city of Newcastle is very cheap. Is one of the cities who got introduced lately in top cheapest places to live in the UK for students. On average a weekly rent in Newcastle goes up at £117.93.

The Lancaster is a town in the district of Lancashire. In Lancaster, you can have a beer for £2.80 which is the lowest price among all cheapest places to live in UK. The weekly rent is on average £139. In addition to its higher affordability in Lancaster, you’ll find a unique place to live.

Coventry has experienced an increase in some of the living expenses, but it still remains at some of the cheapest places to live in the UK for students. However, renting is cheaper than in Lancaster with just £135 per week.

Stirling is one of the places which is becoming much affordable for international students. In 2017 you could rent a room in Stirling costing just £115 per week. The public transport is also free. You can have a travel pass in this city for £30, meaning it has one the cheapest traveling price between the aforementioned places. The beautiful Scottish sceneries in the city of Stirling will make you feel no regret.

The city of Warwick is one of the cities introduced in the list of the cheapest places to live in UK for students. Here you can purchase a two-beds room for an acceptable price of £119 per week and get a travel pass for £49.88.