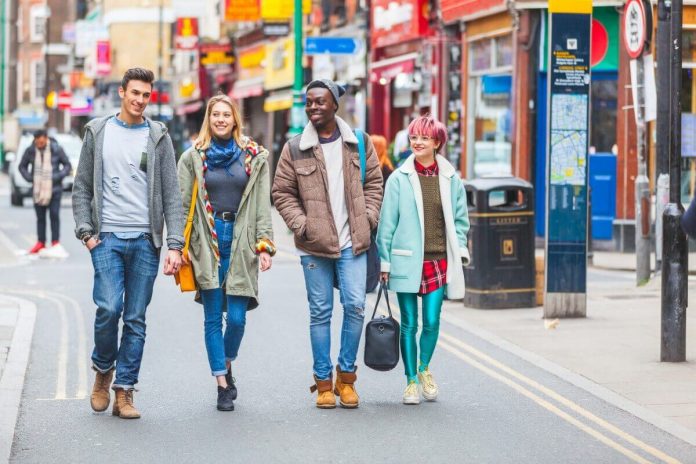 Based on the latest official enrollment data in 183 higher education providers in the UK, Studying-in-UK.org found that students from former British colonies account for almost 29% of all international students, but their number has decreased by 6% compared to five years ago.

What today is known as the United Kingdom, not a long time ago was the greatest imperial power in the world. It was constituted by more than 60 now independent countries and it covered that much territory that people referred to it as the land “where the sun never sets”.

But global events that took place in the past century imposed major shifts in the world map and many of its colonies took their own path as independent countries. Despite that, strong links between them and the UK remained still. Among the areas where such cooperation is specifically notable is surely higher education.

The UK is a global leader in education and students coming from its former colonies account for a large proportion of international students. According to the latest enrollment data, out of the total of 458,520 international students attending university in the UK as of 2017/18, more than 132,000 of them came from one of the former British colonies. As such, it meant that students coming from those countries weighted for almost 29% of all overseas students enrolled in UK universities.

Although the number of Indian students has decreased by 12% compared to five years ago, India remains the most popular country of origin for international students coming from former British colonies. During the past academic year, exactly 19,750 Indian students were studying in the UK.

Indian students were closely followed by the US students who came second in this list. According to official enrollment data, last year UK universities counted a total of 18,885 students from the US. Compared to five years ago when there were 16,225 students from the US a significant increase of 16% is noted.

Students from Malaysia completed the top three countries of origin of international students coming from former British colonies. A number of 14,970 Malaysian students were enrolled in UK universities during the 2017/18. Statistically, it meant that their number decreased slightly compared to 15,100 students in 2012/13.

In recent years, the number of students from Malaysia who have studied for British degrees in universities located overseas has increased largely through transnational education. Therefore, this might be an acceptable explanation to such minor drop.

Other former British colonies which also shared a relatively high number of students were Cyprus, Nigeria, Ireland, Canada and Pakistan.