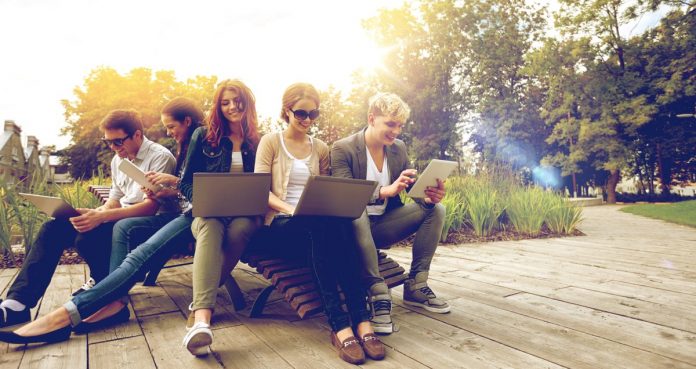 Northern Ireland has several excellent universities, but they’re not gaining attention from prospective students. Shedding light on the official statistics made available to the public from the Higher Education Statistics Agency, Studying-in-UK.org found that the number of students in Northern Ireland universities decreased by 3.5% in the period of time between 2014/15 and 2017/18.

During the 2017/18, 54,460 students were seeking to get a university degree in Northern Ireland. The same statistics set from previous years showed the following numbers

This drop is highly attributed to a higher decrease in the number of undergraduate students. The statistics show that last year 42,810 students in Northern Ireland were seeking to get an undergraduate degree. In contrast, during the previous year, a higher number(43,630) of students were studying for such a degree.

Based on the statistics from the past academic year, there were 37,235 students studying for a first degree. In contrast, during the 2016/17 academic year, universities reported for 37,840 students seeking to such a degree.

Further on the reports notes that the number of first-degree students in Northern Ireland is falling more rapidly. Whereas four years ago, 38,450 students were seeking a first degree, last year universities counted 37,235 first degree students.

On the other hand, enrollments at the postgraduate level experienced a slight increase. As of 2017/18, a number of 11,650 students were studying for a postgraduate degree, whereas during the previous academic year this number was at 10,935 students.

Previously UCAS application statistics in 2018 come as another sign of such drop. According to their data, as of June 2018, 19,310 individuals applied for a place at university which compared to the same application deadline in 2017 marked a decrease of 5%.