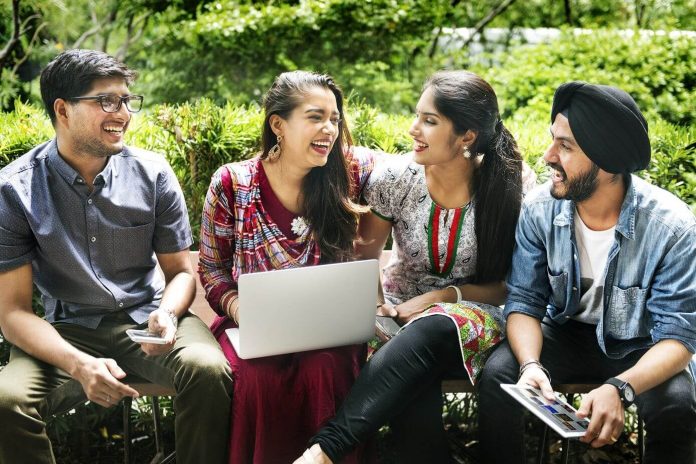 According to the latest UK Immigration Statistics, published on the 28th of November 2019, more than 30,000 Indian students received a Tier 4 (study) visa for the year ending September 2019, which is quite a contrast to last year statistics where this number was down to 19,000.

“While this rise in student numbers is quite high and surprising, a positive trend in Indian students coming to the UK was something we have expected to happen. The UK has always been a traditional choice for Indian students and we think the recent u-turn on the two year UK work visa for international students has been a strong reason for Indian students to once again start applying at UK universities, after the significant drop of applications in recent years.”

More than 270,000 Indian students have benefitted from UK’s universities in the last decade. In the year 2018, the total number of students arriving from Asia in the UK to pursue a degree was 204,400, out of which over 19,000 were of Indian domicile. Overall, it has been estimated that more than 1 in 5 of all United Kingdom visas go to nationals of India with 90% of Indian applications being successful.

The High Commissioner to India, Sir Dominic Asquith, admitted that this remarkable increase in Indian student numbers in the UK is important to both the UK and India, claiming that “these young leaders of tomorrow will reinforce the living bridge that connects India and the UK”. Moreover, the Director of the British Council in India, Barbara Wickham, placed education as the key in the relationship between the two countries, confirming that the British Council is delighted to see the year on year increase of Indian students in the UK.