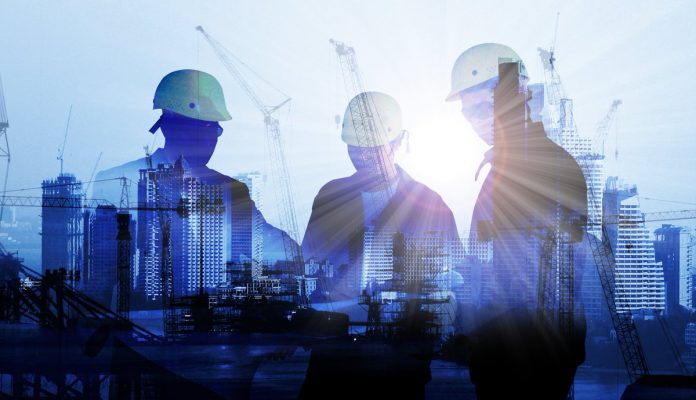 As of the application deadline in January 2019 at UK universities, a number of 28,120 non-EU citizens applied for a place in Engineering courses in UK while EU enrollment is decreasing continuously, says Studying-in-UK.org.

Engineering courses in UK are highly popular among international students. According to the latest application data released by the official platform for collecting university application in UK, UCAS, during the January 2019 deadline, 28,120 non-EU applicants submitted an application for an Engineering degree.

In comparison, during the January application deadline of the previous year, a number of 26,850 non-EU citizens applied for a place in Engineering courses in UK. In percentage terms, this means that the number of non-EU applicants increased by slightly under 5% between two consecutive years.

Furthermore, this figure represented the highest number of non-EU engineering applicants at UK universities since the 2015 January applications deadline when exactly the same number of applications was recorded.

On the other hand, EU applications in Engineering degrees at UK universities are decreasing annually since the Brexit vote in 2016. According to the UCAS application data, as of January 2019, 12,370 EU students applied for an Engineering course in UK, marking a small decrease of 1%.