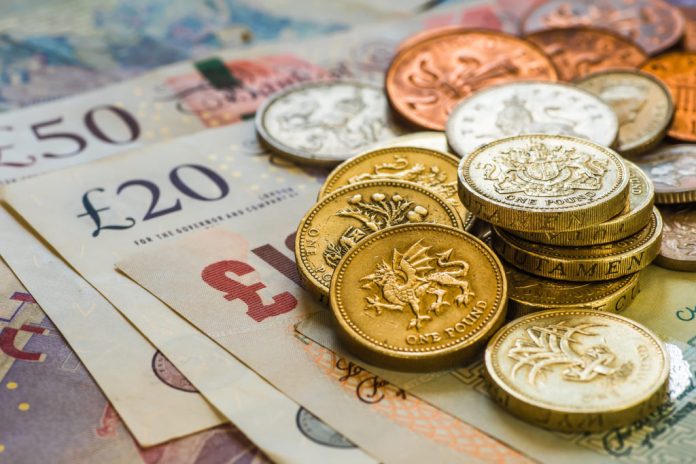 In the 2015/16 academic year, according to official estimations, first-year international students brought to the UK economy a total of £22.6 billion. Since the non-EU students are charged with higher tuition fees than EU students and Brits, and they share a larger portion of international students their contribution to the UK’s budget was significantly higher. Non-EU students generated £17.5 billion of the total benefits as opposed to £5.1 billion generated by EU-students.

International education is one of the greatest export sectors of UK. The country currently hosts over a million international students being the second most popular study destination in the world. The presence of these scholars benefits the country in many aspects. Besides adding the overall diversity, these students bring on a lot of financial benefits to the local communities. There are many universities whose budgeting and their functioning as well, fully depends on international student tuition fees. Not to mention here that the economy of small towns highly depends on the profits foreigners bring.

The UK universities are arguably global leaders in higher education. But, along with being worth-seeking, a British degree comes at a higher price. In addition to higher university tuition fees, studying in UK carries a number of expenses international students need to take care of since the first day they land in the country. Renting, food, bills, night outs and so many other daily activities can peak at higher amounts of money.

Per an individual, the financial benefits of UK were different depending on their nationality. A non-EU international student who pays higher tuition fees and can’t pursue the financial support as their resident or EU peers, normally contributes more. According to the HEPI’s report, a non-EU student in 2015/16 brought alongside a profit of £102,000, as opposed to £87,000 from an EU student. Their total net economic impact was £68,000 for an EU student and £95,000 for a non-EU student.

Further on, the report sheds light on the net economic impact international students have for each parliamentary constituency in UK. As it can be easily seen there were variations in terms of financial gains for each different area of the country. Surely London as one of the most popular study destination, often regarded as the world’s capital of higher education, collected the most (£1.4 billion). Using the regional distribution of international students and their net economic contribution it was found that on average their contribute for each area was £31 million.