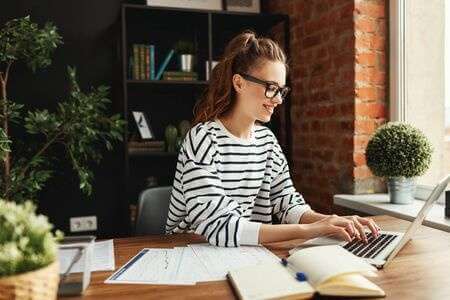 The UK is widely regarded as one of the most popular study destinations, and this is largely due to its prestigious, world-class universities. UK graduates find themselves entering the global job market with recognizable degrees and the skills they need to tackle the issues that the world faces today. According to the latest statistics, up to 485,645 international students are currently pursuing their degree in the UK.

While international student numbers in the UK have continuously shown to be on the rise in the past years, the UK is expected to keep attracting students from overseas to its universities in the coming years as well. On the summer of 2021, the UK is expected to launch the new Graduate route, allowing international students to remain in the UK and look for work up to two years after graduation. (Learn more about it here).

The Higher Education Statistics Agency (HESA) has recently released its findings on Graduate Outcomes, as to where UK graduates stand in the labour market, approximately 15 months after finishing their studies. This means that the survey aimed to contact more than 700,000 graduates from the 2017/18 academic year and find out how the labour market has treated them until now and how they are handling life after graduation.

>> In total, the survey inquired information from a total of 769,735 respondents, out of which 388,570 were respondents with known outcomes, 24,495 of which coming from other European Union countries or origin, and 48,825 of them from non-EU countries of origin. The remaining numbers were from either England, Northern Ireland, Scotland or Wales.

The survey concluded that 76% of respondents working in the UK were employed in highly-skilled occupations, with the majority of them in Medicine and Dentistry, subjects allied to medicine, as well as Architecture and Engineering. When asked whether they were engaged in meaningful activity, 85% of graduates agreed, while 79% said that their activity is related to their future plans, and 71% admitted that they were making use of what they have learned during their studies.

Alternatively, the highest percentage of graduates in full-time employment belongs to the age group of 25-29 years old.

The highest percentage of graduates from other EU countries in full-time employment belongs to the age group of 25-29 years old.

The highest percentage of non-EU respondents in full-time employment, from non-EU countries of origin, belongs to the age group of 30 years and over.