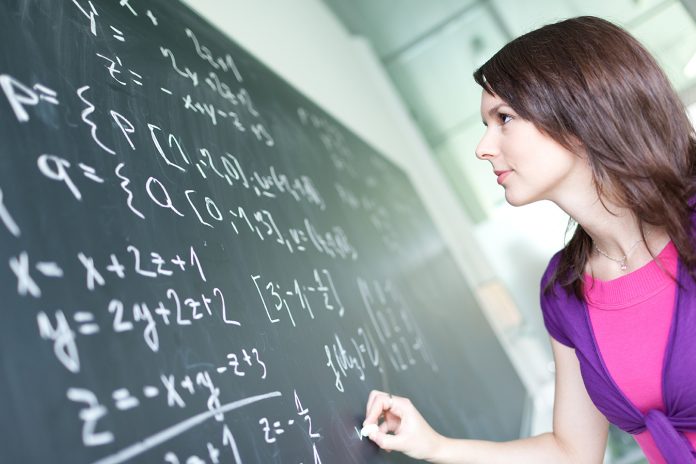 62 percent of enrollment in postgraduate research programs was done in science subjects, according to HESA’s annual report.

23 percent or 551,595 out of the total number of enrollments were in postgraduate level. Research postgraduate programs accounted for 20 percent or 112,520 enrollments, which marks a decrease of 0.5 percent compared to 113,575 a year ago.

62 percent of enrollment in this postgraduate level was done in science subjects or 69,925 to be more accurate. If we compare this with the previous academic year we note a slight increase by 0.5 percent when 69,520 enrollments in science programs were recorded.

During the same academic year, only two science subjects accounted for less than a million enrollments: Agriculture & related subjects (885) and veterinary science (305).

Enrollments by female candidates surpass male enrollments in Biological Sciences which we said it was the subject who accounted for most enrollments in postgraduate research programs.