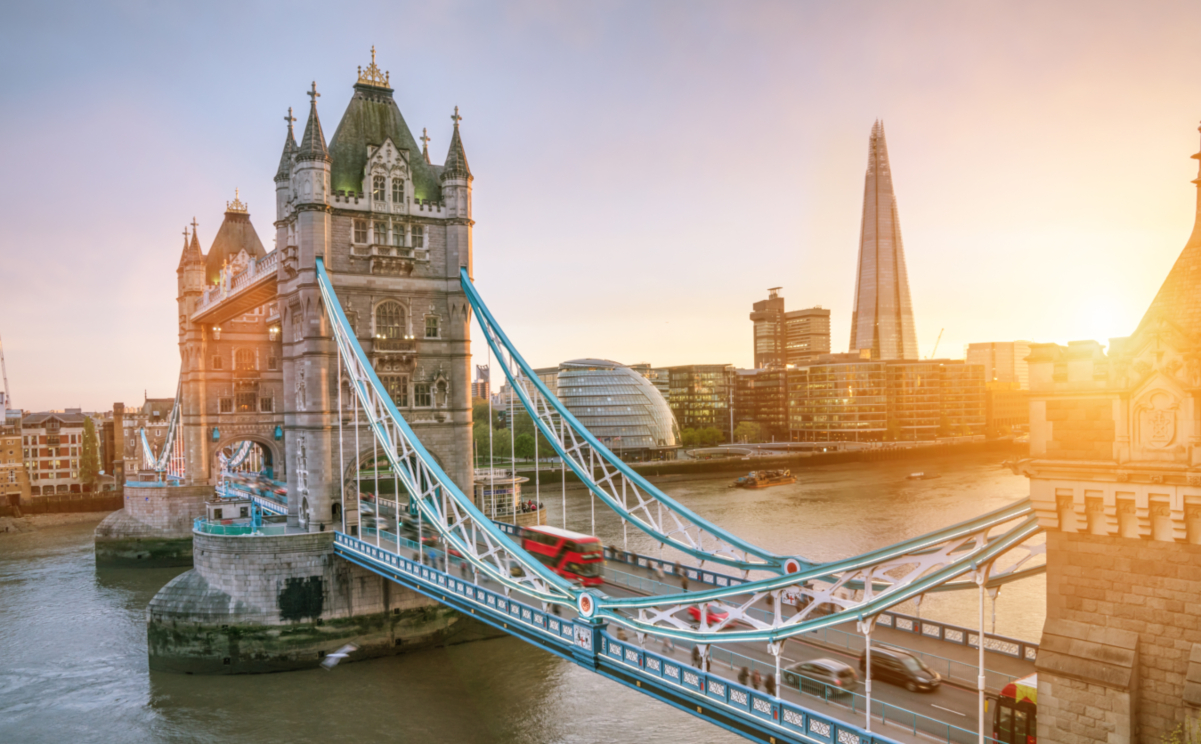 According to the latest official statistics, Chinese students account for 106,530 foreign students, thus contributing to 23% of the entire international student population in the UK, says Studying-in-UK.org.

The Higher Education Statistics Agency has lately published, the annual statistical report about student figures in the UK and it yielded some interesting numbers.

From a general viewpoint, the international enrollment in UK has suffered a sluggish upward trend in recent years, mainly conditioned by political movements and internal fee policies which discourages non-EU students to come to UK.

For years, China has dominated the charts of the international student population in the UK and the latest higher education statistics have drawn pretty much the same picture.

This slow and steady growth of international enrollment in UK universities is driven by Chinese students whose number is following a year-on-year steep increasing rate.

That said, Chinese students are far at the top of international student figures in UK, sharing 23% of the total international enrollment as of 2017/18.

Out of the total Chinese enrollees in UK, 76,425 of them were first-year students, thus corresponding to 72% and the remainder was studying in higher years.

The table below displays the total number of Chinese students in each UK country as of 2017/18.

On the other hand, Chinese students also led in terms of Student visa grants in 2018 according to the official immigration statistics.  In the year ending June 2018, the British immigration authorities issued 89,304 student visas to China’s people, marking a notable increase (up 9%) compare to the previous year.

Many higher education representatives and experts who have shared common fears of a possible negative effect of Brexit in the international enrollment have attributed these figures to successful marketing strategies promoted in non-EU countries particularly in China by Governmental and non-Governmental organizations.

Such a high number of Chinese students represent a great source of income for many universities in the UK. Although there’s still no precise estimate of what loss of EU enrollments will hit UK universities in the near future, it is almost for sure they will have to rely more on non-EU international student recruitment.

Therefore, numerous British higher education providers from all academic levels are establishing overseas campuses in China to recruit prospective students who would afterwards see the UK as the most suitable study abroad option.

In addition to that, higher education experts say that UK universities may seriously consider reviewing their actual international fees in order to lure more international students and fill the gap in their budget if the EU enrollment drops down.

With all that said, it is likely the number of Chinese students in UK will continue to increase during the upcoming years.