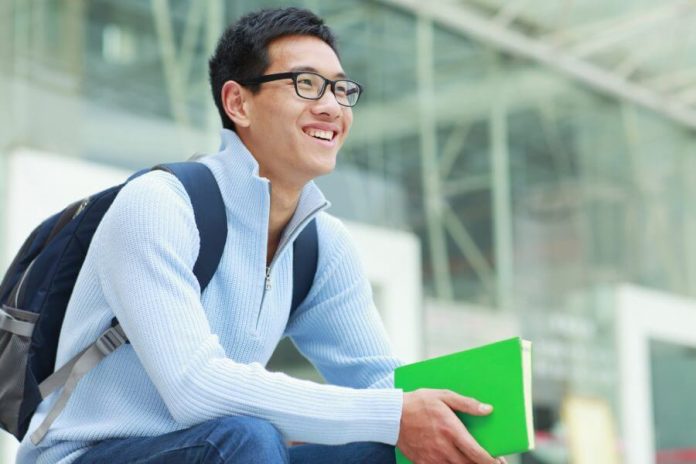 As of June 2019 application deadline, the UK universities received almost 20,000 applications from Chinese students which compared to a year ago meant an increase of 30%.

Chinese students are the largest group of international students in today’s international higher education market. Based on official enrollment statistics, the UK universities are their second most favourite study destination and this seems to be the trend for years to come.

Latest application statistics collected by UCAS, the online application platform through which UK universities collect applications show that once again China remains the main source of international students in the UK.

As of June 2019, a number of 19,760 Chinese students applied for a degree program at UCAS. In contrast, a year ago this figure stood at 15,240 applications which in other words meant the number of Chinese students has increased largely by 30% between June 2018 and June 2019. But the number is expected to be even higher because not all applications for degree courses in the UK are collected through UCAS.

The universities minister in the UK, Chris Skidmore welcomed these statistics, saying among others
“International students bring huge cultural and economic benefits to the UK. The figures show we are making good progress in our ambition to open world-leading higher education to anyone who has the potential to benefit from it and I’m confident we can go even further.”

From a general viewpoint, it is actually not hard to see why Chinese students are this much attracted to British universities if taken into account their global ranking, reputation and career opportunities.