Home Blog British students must stay in the UK to avoid higher fees in... 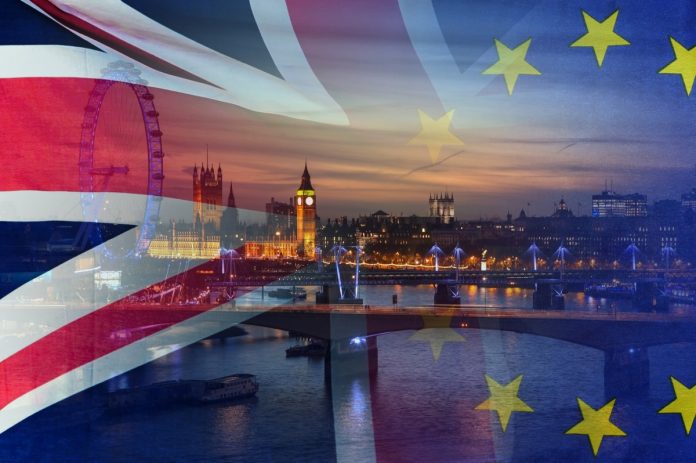 The British Prime Minister insists that local students who may face higher fees in EU universities post-Brexit must remain in their home country and enjoy top-quality education provided by the UK’s universities.

Education remains one of the most heated topics in the on-going discussion between the EU and the UK over the Brexit process. While both parties are expected to soon separate ways, many fear that students on both sides will pay a large debt.

To date, the British Government has confirmed that EU students who commence their studies before the 2019/20 academic year will be still entitled to home fees and will have full access in loan schemes. But, there are a lot of uncertainties about what’s going to happen next.

Recently the British Prime Minister, Theresa May has faced a mounting criticism over the possibility of a higher cost for British students willing to study in the EU. However, it clearly seems she’s buying none of it, insisting that those students must choose top-ranked British universities over foreign education.

When asked whether she feared that such a scenario is likely to happen after Brexit, among others, Ms stated:

She went further by not excluding the option of forcing EU students to pay international fees from autumn 2020. In such a case, tuition fees for EU students may increase as high as £38,000 for some particular courses.

Her comments over this issue were not welcomed from the EU either. Regarding May’s declaration, the Brexit chief Guy Verhofstadt clearly stated that they won’t agree to such plan at any cost.

“Students mustn’t be victims of Brexit. I will write to PM May saying we will never accept this.” read Mrs Verhofstadt.”

Although Ms May claims that the UK universities can rely on the enrollment of non-EU students to fill their budget vacancy, university leaders and education experts mention an irreversible threat to British universities and British students.

The EU universities have traditionally been a popular choice among British students willing to study abroad and the same has been in the opposite direction. Alone, the EU students account for over than 10% of all international students enrolled in the UK’s universities.

Furthermore, academic cooperation between the UK and the EU has been a global reference. Thus, it remains very interesting to see how both parties will tackle this problem and avoid an unwanted scenario.