Home Blog As of September 2019, Students in the UK will be charged with... 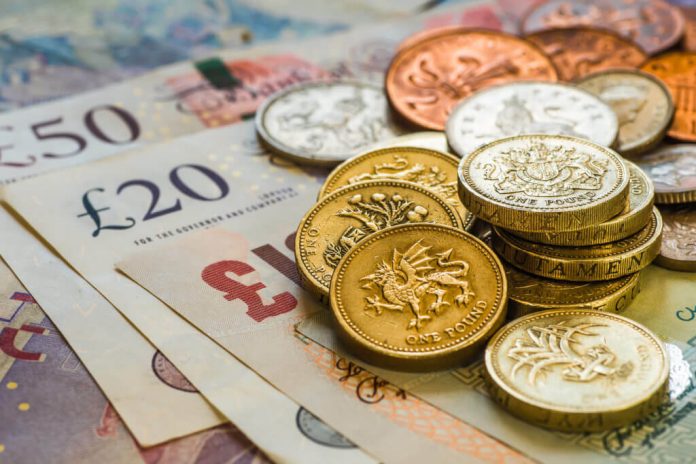 Starting from September 2019, undergraduate students who have studied on government-funded student loans will have to share 2.4% of their annual gross income, reports Studying-in-UK.org.

Earlier on this month, the Department of Education of the UK Government has published its annual update on interest rates students in UK universities undertaking student loans are charged. This report builds on the pledge the Government made exactly a year ago to closely review its student funding system to ensure it works better for every participant and offer students a perfect value for money.

The annual report has presented changes in student rates that graduates at all academic levels will be charged in the next academic year.

According to it, undergraduate graduates who have started university before September 2012 (Plan 1) will have to share at maximum 2.4% of their gross income to pay back their debt. Surely students will have to provide this money once their come into repayment or in other words their earnings exceed a certain fixed threshold.

In line with their promise they made last year, the government has increased the amount of money graduates who fall in the pre-2012 (Plan 1) loan scheme come into repayment up to £19,390, the notice further reads.

Yet, the Government stresses out that the minimum interest rate graduates will have to deal with might increase to 1.75%.

On the other hand, there is a variation of interest rates that will be applied for students whose degree course in the UK has started after 2012 (Plan 2) depending on the time their annual income leaps over the minimum threshold.

Given that, undergraduate students who come to repayment whilst studying or until the following April from the time they leave university will be charged with an interest rate of 3%.

Fresh graduates who come into repayment from April 2020 are charged with different interest rates depending on how much graduates are earning. Those who earn to a maximum of £26,575 will be charged a 2.4% interest rate while above this amount the interest rate might increase up to 3%.

Third, students who fail to provide necessary information to their loan company they will be charged with an interest rate of 3% regardless of their income.

At the same time the Government has also presented interest rate postgraduate borrowers. As of 1 September 2019 master’s and doctoral students who rely on student loans will have to afford an interest rate of 5.4%. The notice further reiterates that the repayment threshold for these students will remain the same at £21,000.

Last year, when the Department of Education had set out this long-standing plan the Minister of Universities Mrs. Damian Hinds said this is an example of efforts to give all students equal access and opportunities to higher education as it would help more than 1 million students in England undertaking student loans to save hundred pounds each passing year.

Lastly the Government has once again repeated that students have to regularly check their website as these interest rate might be subject to change.