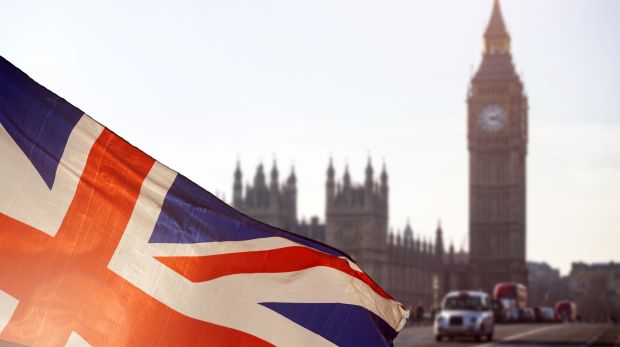 The UK has introduced a new points-based visa system which will become valid starting January 1, 2021. This will also affect student visa routes, treating EU and non-EU citizens in an equal manner, reports Studying-in-UK.org.

Britain’s new points-based visa system will assign points, which will be set by the government, for different skills, qualifications, salaries, or professions. Those who gain a sufficient amount of points will be granted their visa to the UK.

This new visa system will also be affecting EU students in an equal manner as students from outside of the European Union. Additionally, the government has revealed that those seeking to study in the UK will be required to have an offer from an approved educational institution, have sufficient financial means, and speak English in order to be allowed to enter the UK on a student visa.

According to the latest statistics, there are currently 485,645 international students pursuing their degree in the UK, and the numbers have steadily increased in the past years. However, the UK home secretary Priti Patel claimed that this visa system change will impact the country for the better. She said:

“We will attract the brightest and the best from around the globe, boosting the economy and our communities, and unleash this country’s full potential.”

Moreover, as of January 2021, those seeking to work in the UK must meet the salary threshold of £25,600 a year, which was reduced from the previous threshold of £30,000 annually. Skilled workers, on the other hand, will also be required to meet specific criteria relating to skill-set as well as English speaking proficiency. Those with the highest skills, like scientists, engineers and academics, will be given an advantage in comparison to the rest of individuals seeking to work in the UK.

However, this upcoming change has not been welcomed by everyone. The president of the National Union of Students, Zamzam Ibrahim, admitted that the government has not paid enough attention to the student concerns, by introducing the points-based visa system.

She believes that the two-year post-study work visa was “a positive step”, but the government has seemed to take a step backwards by introducing the new points-based visa system, which appoints financial thresholds for EU students.

“While the reinstatement of two-year post-study work visas was a positive step, by introducing financial thresholds for EU students it will close off access to the UK’s higher education system to all but the richest international students,” she stated.

UK home secretary Priti Patel maintains that the UK government is “delivering on the people’s priorities” through the new visa system, by giving priority to highly-skilled workers. All applicants are required to have a job offer initially, which is in line with the Migration Advisory Committee’s suggestions (MAC), meet the annual income threshold, as well as possess English language skills.

Furthermore, a government advisory group has estimated that 70% of the EU workforce currently in the UK, would not have been able to meet the new visa criteria. For those wishing to live and work in the UK as of 2021, however, the education threshold will be reduced to A-level (or equivalent) from current degree level, which will ensure that the UK has access to a broad range of skilled workers.