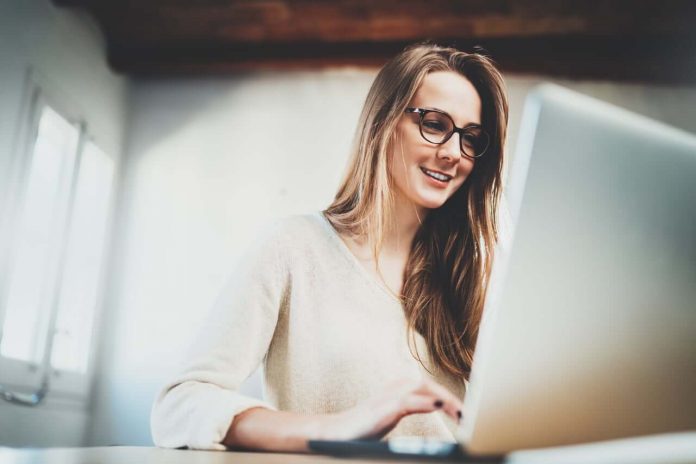 The first piece of advice for women studying abroad in UK would be to stay informed and read about the country you will reside in, beforehand. However, just like any other country in the world, even the country Shakespeare was born is prone to certain risks. That is, as an international student, you should always be attentive of your surroundings, making sure you won’t get lost – since the UK is quite large. The crime rate in the UK keeps decreasing and with that in mind, as well as the excellence of UK universities, be ensured you have chosen quite a special academic destination to spend your students years in.

Studying abroad is an ideal opportunity for a student who wants to broaden their horizons and is aiming towards academic excellence and development. The UK has proven to be a marvelous academic destination for internationals arriving from all around the world. In the academic year 2017/18, the number of international students enrolled in UK universities reached 458,490; and the numbers just keep growing. The UK is the second most favored place of study for internationals after the US. Thousands of internationals enroll each year in some of UK’s top universities. Among them, thousands of women who have decided to make UK their new niche.

So, let’s learn just how to make a niche out of this great country! Here are some things you should know if you’re a woman arriving in the UK for her studies. Keeping in mind that, generally, the UK is safe for women.

Different countries have different cultures. And each country will be different from your hometown, in the sense that the gender roles might be different, the culture will surely be different, and you’re simply going to need some time to get used to your surroundings. The United Kingdom is very diverse culturally and the people might be different than the familiar faces you’re used to seeing in your home country everyday. Certain social gestures might make you appear more ‘interested’ than you want to be when you are simply trying to be nice. Try to understand the people you meet, their interests, and stay alert of misunderstandings.

Make sure you are aware of your surroundings all the time. You never know what people have in mind. Also, keep your belongings, like cell-phone or money, always near you. Just like in most countries, pickpocket related risks are evident in the UK as well. Being in crowded places will make pickpocketing possible, so be aware when you’re using the underground or other crowded places, especially during rush hours. Pickpockets might have different strategies such as working in pairs, groups, and distracting you. Simply remain cautious.

3. Be careful when dating

Dating is fun and we are not saying you shouldn’t go out on dates. However, what we are saying is be careful who you go out on dates with. Simply make sure your friends know where you are or when you will be back. Keep your cell phone close and you will be fine. Risks are always a possibility, not only in the UK, since you never know what people are thinking. But it’s important to always try to make smart decisions.

4. Know who to turn to for help

In case you feel unsafe, in any situation, make sure you know the emergency numbers. In the UK, you can contact the police by calling 999 to report emergencies or by calling 101 for non-emergencies. Tell the on-site staff about any sort of sexual harassment or risk. They will know what to do. Do not feel obligated to talk to people in a polite manner if they are bothering you. Bluntly tell them not to bother you anymore.

As soon as you arrive in the UK, make sure to locate the nearest police station and hospital. Although you will learn where most things/places are with the passage of time, it is important to know some of them as soon as possible.

5. Be careful when going to bars/clubs

It is important to be careful during nights out. As much as this piece of advice is important for women, it is also important for men as well. Going to clubs and bars might seem harmless, however, it is essential to stay cautious. Make sure you go with someone you trust.

Although most routes in the UK are safe to walk during the night, make sure you avoid certain darkly-lit neighbourhoods or streets that just do not appear safe. There are certain maps of UK streets that tell you which areas you should avoid late at night, so it is advised to check with them before you go any place alone during the night.

Studying in large cities is generally known to be safe. The UK has a low overall risk, being ranked 33th out of 162 countries, on the ranking of world’s safest countries. The transport and taxis risk is also low in the UK. Keep in mind that some areas in London with a lot of bars and nightclubs can be prone to dangers during the night, since intoxicated people are easy targets to muggers. Also, be aware of the traffic and crossing lanes taking into consideration that people drive on the left side of the road in the UK. Other than that, you will be fine.

The UK has a great education system, its universities are some of the highest ranked in the world. Their degrees are known world-wide since in UK universities you will get the skills you need to succeed – be it academically as well as personally. So make sure you stay focused on your studies, create friendships, see as much as you can in this great country, and simply make the best you can out of your UK experience.