Study in the UK – The Complete Guide for International Students

Thousands of students from all over the world study in the UK each year, making studying in UK the number one choice for international students in Europe and number two in the world. A world-class education and good future perspective are what the British higher education will give you at its minimum.

Holding a British degree will set you apart in today’s competitive job market, regardless of the country you are in. Not surprisingly, the UK is a hub for international students being the second most popular study destination for overseas students, with over a million international students.

Our content about studying in the UK has been featured on many prestigious higher education websites and newspapers: 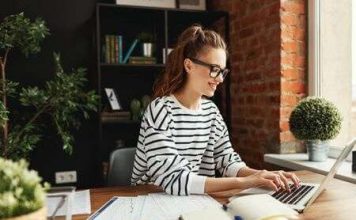 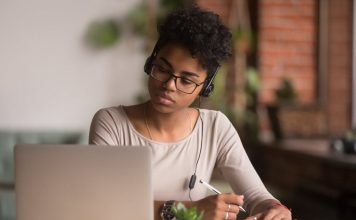 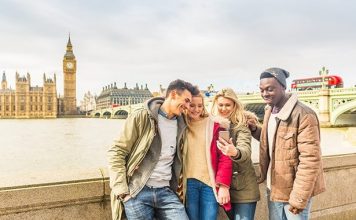 What Is an Academic Technology Approval Scheme (ATAS) Certificate? 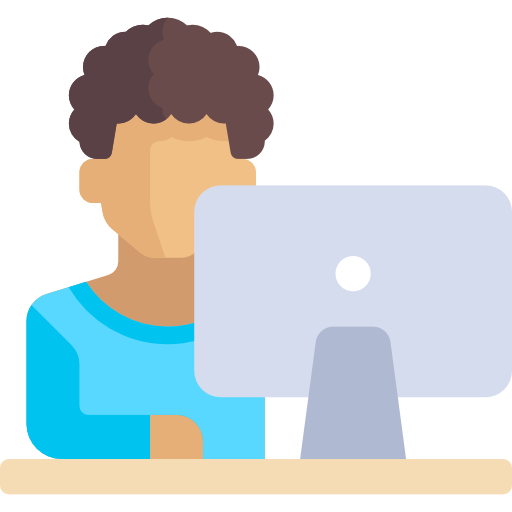 If you have always dreamed of attending a reputable university, then studying in UK is where your dream comes true. Some of the UK’s most famous universities have traditionally been ranked as the best in the world. Its capital, London is considered to be the world capital city of higher education with four universities being the top universities globally.

Its 24 Russell universities are valued as global leaders in teaching and research. Thanks to this reputation they have continually been the home of some of the best students in the world. Their alumni include some of the greatest minds the world has ever witnessed, whose work gained worldwide recognition. Very often after getting their degrees these personalities stay in the campus as a part of the university professorship. So, while enrolling at a British university you’re guaranteed to learn from the very best.

Having a large number of foreign students on their campuses indicates how much the British universities value the diversity and how international students willing to study in UK are welcomed. In these universities, you’re about to meet talented and skilled students coming from all around the globe. Socializing with them will influence your life in so many ways. You’ll get to know their culture, traditions and discuss important topics of shared interests and in the future, you may even be able to visit their countries. One of the best things about studying in the UK is learning the English language.

English is the international language of science, business, politics, and pretty much everything else in our daily life. Employers will seek for this kind of a candidate because you can serve as a bridge of communication between parties involved in a partnership. This way they can improve their business and you’ll set yourself in a good job position. And where’s an ideal place to learn this language than in its country? 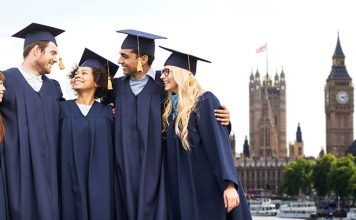 UCAS Clearing for International Students in the UK